Sign up to our mailing list to get updates on our seminars and conferences where we will be speaking about Energy Transition and decarbonisation. We also sometimes feature in articles, interviews and press releases where we give our views about the energy sector and its evolution to a carbon free environment. 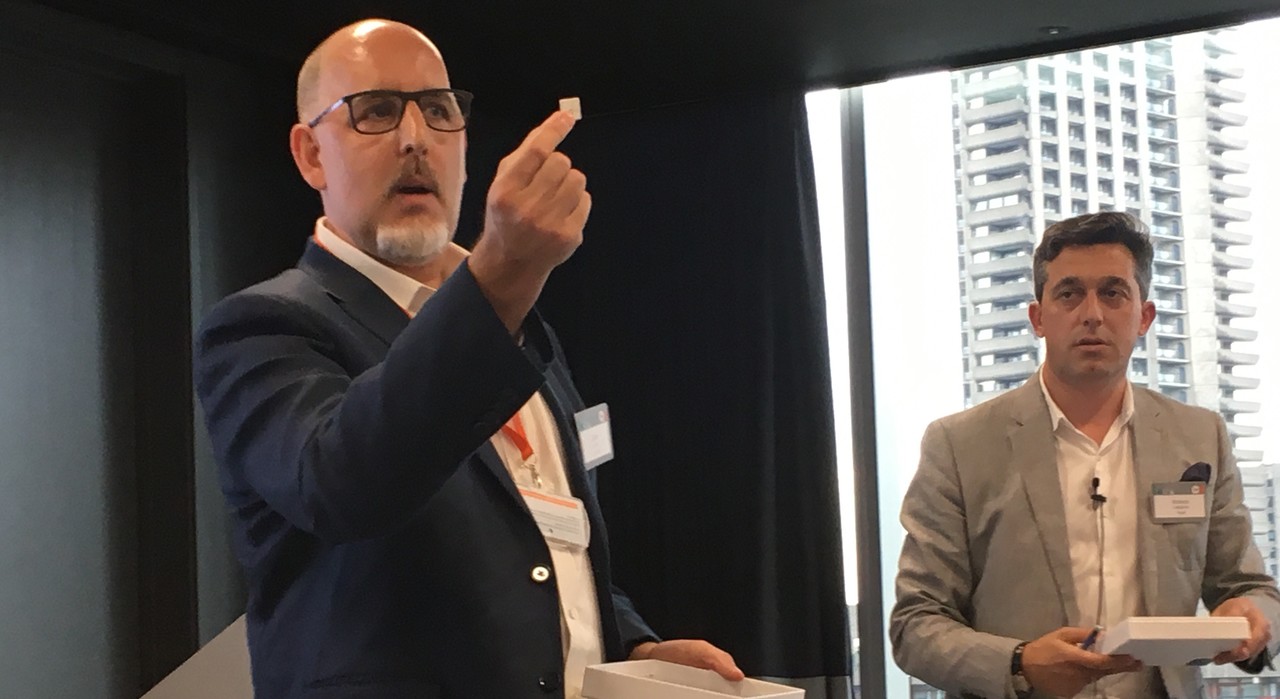 Many agree that climate change demands major, sustained, global action – governments have been discussing their responses since the Rio de Janeiro Earth Summit in 1992.

Businesses and advisers have been marshalling their resources too, not least in building the networks to ensure innovators have the support to make the green economy a reality.

Entrepreneurs and finance providers see an opportunity, and they’re driven by the same environmental concerns that prompted the UK Government’s commitment, announced this month, to net zero greenhouse gas emissions by 2050, and its plans for a ‘Smart Export Guarantee’ to encourage investment in renewable-energy technologies.

While support for such measures is far from universal, ministers are acting in response to public unease, particularly among the young, as shown by the popularity of the teen campaigner Greta Thunberg, who addressed the Extinction Rebellion protests that disrupted London in April.

With an estimated £79 trillion infrastructure spending required by 2030 to shift to a low-carbon economy, oil majors and asset managers are investing in renewable energy on an unprecedented scale. Even resources companies are looking to make their mining and gas operations greener.

But it’s important to note that over two decades the UK has been establishing itself as a hotbed of new concepts and technologies to battle climate change and present alternatives to carbon fuels.

At two recent events in London, cutting-edge energy and resource-efficiency companies mingled with bankers, investors, accommodation providers and others to discuss emerging solutions and how best to advance them.

The first ‘Energy Transition taster’ evening, at Fried Frank, provided a platform for the CEOs of three battery companies – Connected Energy, Cumulus Energy Storage and Sunamp – to pitch to assembled investors. There followed a discussion led by the Castle Rock Edinvar housing association and Macquarie Group.

Delegates then heard from energy and infrastructure specialists at Aviva Investors, Macquarie, Downing LLP, BDO and Circularity Capital. Reflecting the forward-looking nature of the events, James Nettleton, Smart Cities VC lead at Downing LLP, said entrepreneurs seeking funds should be ready to ‘paint a picture of the future’.

Some key themes emerge from these events. First, all industry sectors are affected by the energy transition – transport and property, obviously, but also financial services, food and drink and others. Insurers have already begun spurning perceived pollution risks. Emerging sectors such as ‘smart cities’ are built around the change.

Further, most or all of the transition will be delivered using data – so it will be global of course, but also driven by coders as much as by scientists and engineers.

Helena Anderson, the founder of Ikigai Capital, said: “Data technologies have transformed the way we look at the energy sector and are fundamental to our business model. Digitisation and optimisation of energy, in front of and behind the meter, and the role of the internet of things, AI and machine learning, are among the hottest topics for investors and customers alike – another key to unlock the energy transition.”

Britain – and the world economy – may be in for a rough patch, but for entrepreneurs and their backers, the energy transition is well underway.